Zombie Gunship Survival (MOD, No Overheating) – multiplayer action in which you have to fight and fight back zombies, at your disposal will be a huge arsenal of weapons, for example: cruise missiles and various calibers of machine guns, the developers maximally realistically implemented the shooting of a drone. This is an action shooter, a zombie game!
Survive the apocalypse and play this action zombie survival game.
Unleash hellfire into the dead from your gun ship seat in the AC 130.
In a world where most of the population turned into zombies, a few survivors fight the zombie attacks from a military operations base.
Become a legendary weapon collector!.
Build up your defenses in your base as the last shelter for survival.
Help your ground troops complete their objectives from your ac 130 gunship.
The zg survival of your squad against the walking zombies rests on your shoulders. 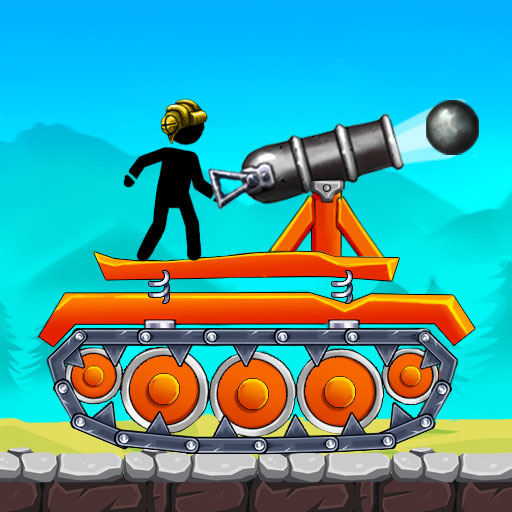 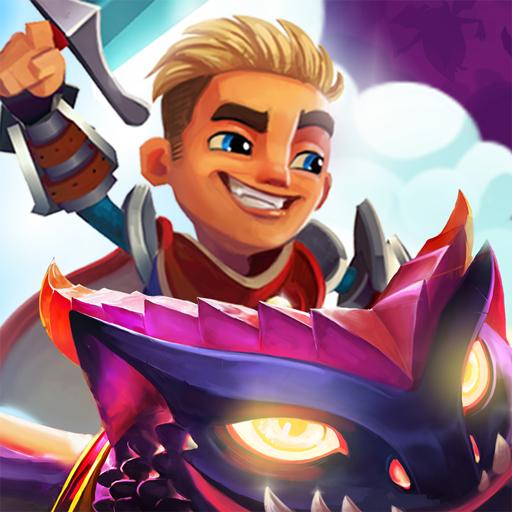 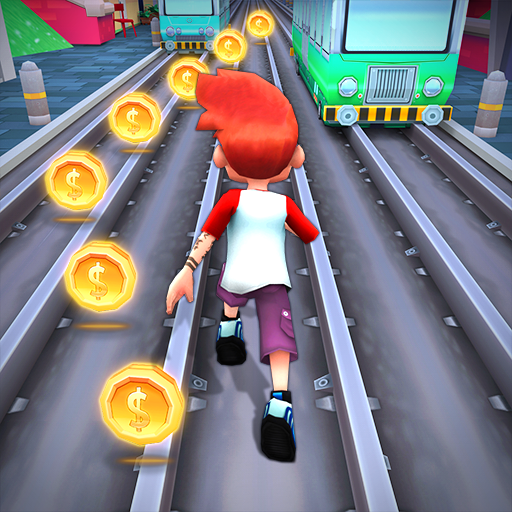 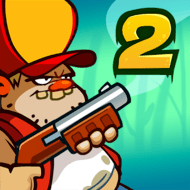 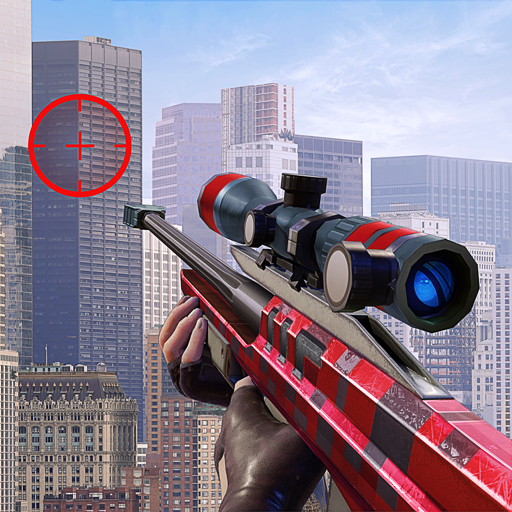 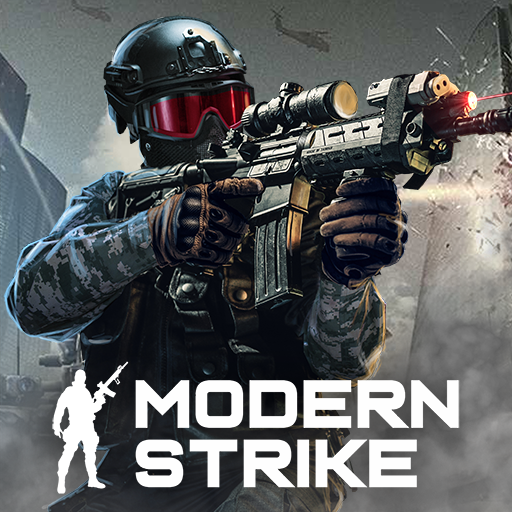 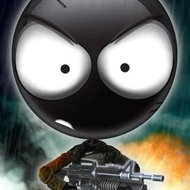 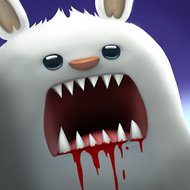