Stupid Zombies 2 (MOD, Unlocked) – popular continuation of the first part of the popular zombie shooter. In the second version of the game, the game mechanic was not affected, you will still need to clear your city from the invasion of zombies that have filled the streets. Carefully choose your target, hit as many opponents as you can in one shot. Think over your tactics and more. What's a good zombie story without an epic sequel?
The undead return in this new, jam-packed release with exciting, brainless creatures, weapons, puzzles, moody environments all wrapped up in a slick, player-friendly package.
They say you can’t kill what is already dead, but it can’t hurt to make a splash by shooting in their general direction.
It is just you vs zombies, so make sure to stop the endless angry hordes before you run out of bullets. 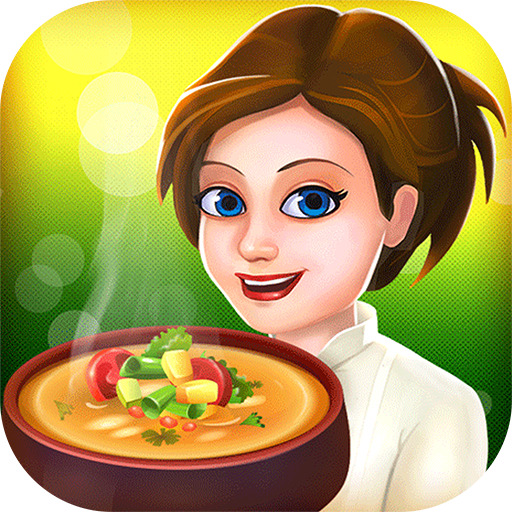 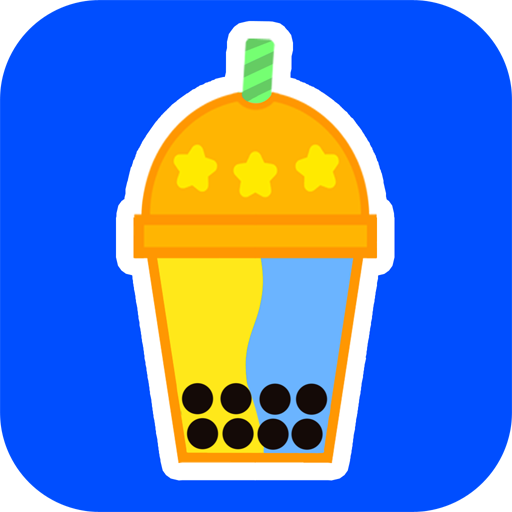 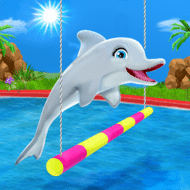 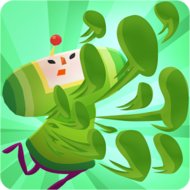 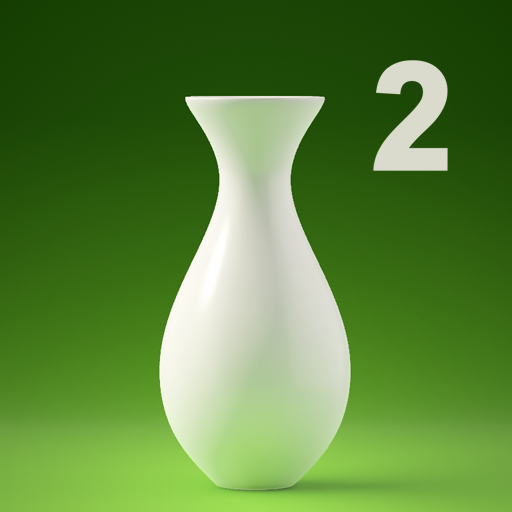 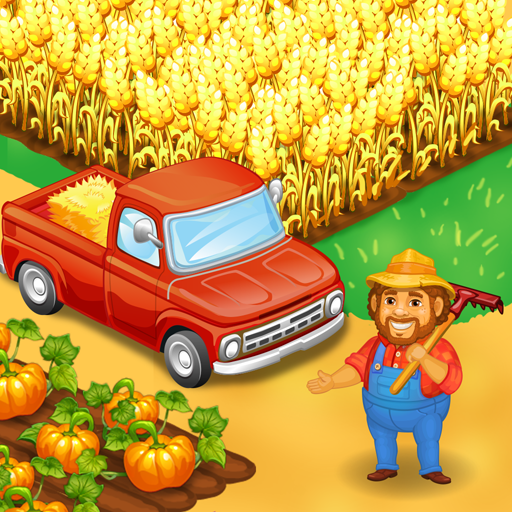 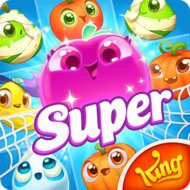 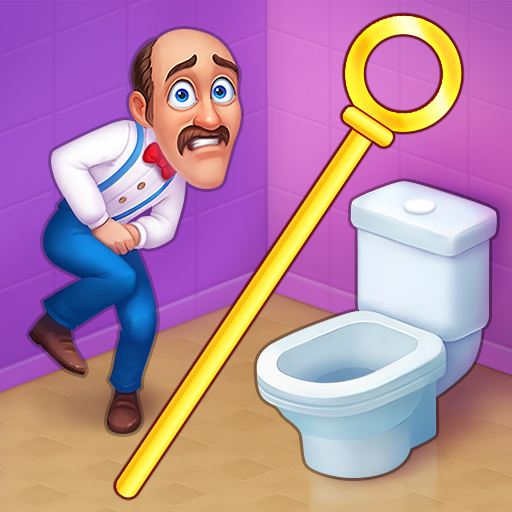