Manor Cafe (MOD, Unlimited Money) – an exciting and colorful puzzle game from the series three in a row whose creators decided to combine several gameplay mechanics in one project. According to the storyline, you are buying an old manor in the territory of which the once chic restaurant was located, but at the moment it has decayed and lost its former glory. But you are not going to leave it unattended and are eager to regain the former popularity of this institution. And so, in Manor Cafe mod apk by collecting on the playing field identical elements of three or more, you will receive various elements that you can use to restore the restaurant. 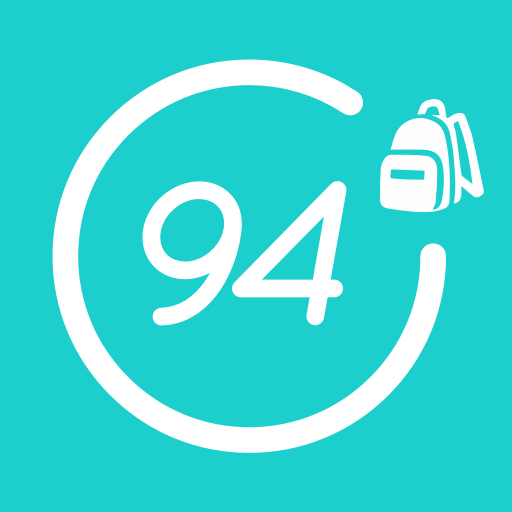 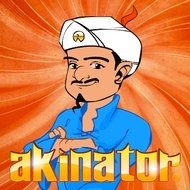 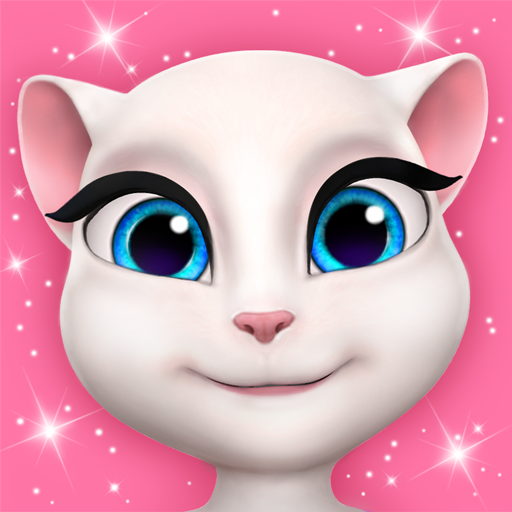 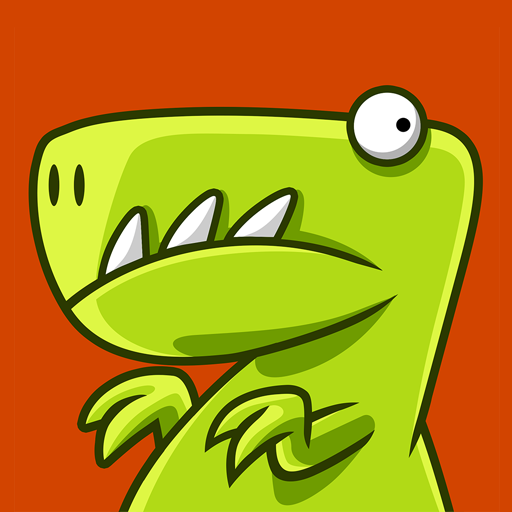 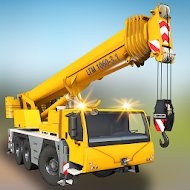 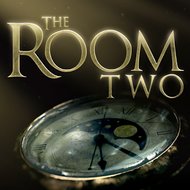 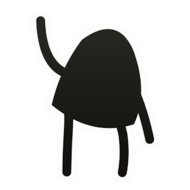