Kick the Boss (MOD, Unlimited Money) – another anti-stress toy from the popular Kick the Buddy series, but with the presence of more bloodthirstiness. This time you’ll be in the role of an angry employee who hates his boss because of the constant swearing in your direction. To solve the problem, the developers suggest you to take an edged weapon and use it against your enemy. So you’ll have swords, explosives, saws, and other weapons in your arsenal. Introducing Kick the BOSS!.
Relieve stress and aggression accumulated during the day!.
Beat the hell out of the rag doll! 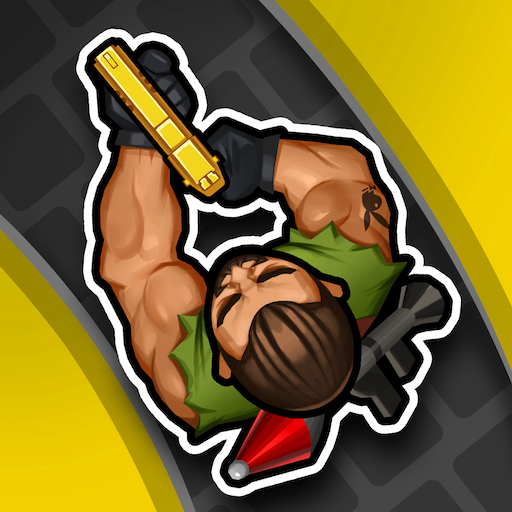 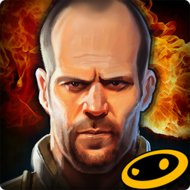 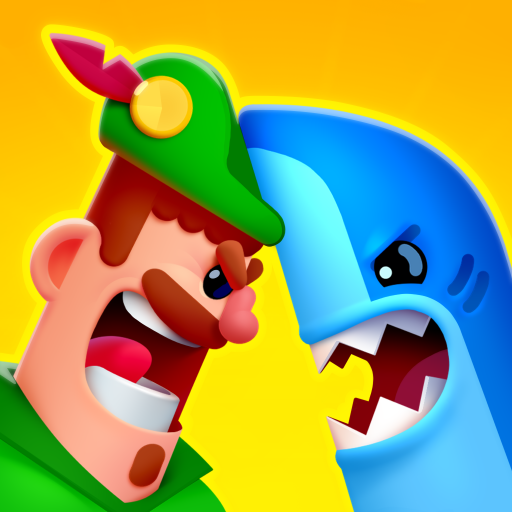 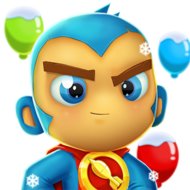 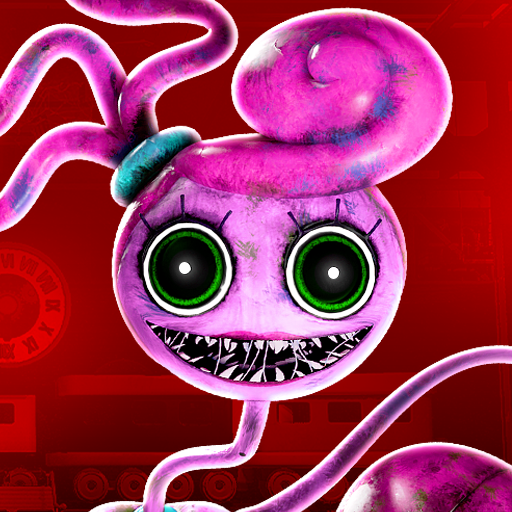 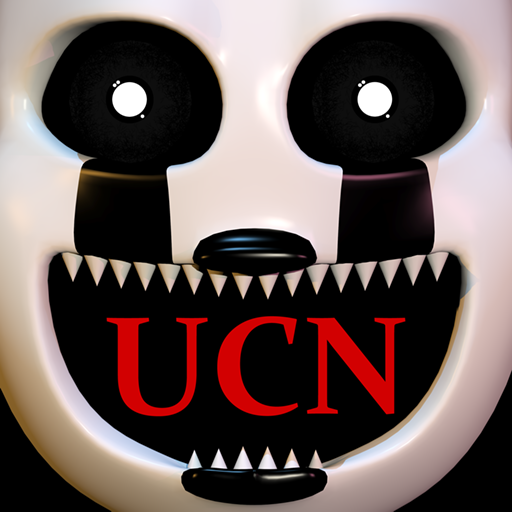 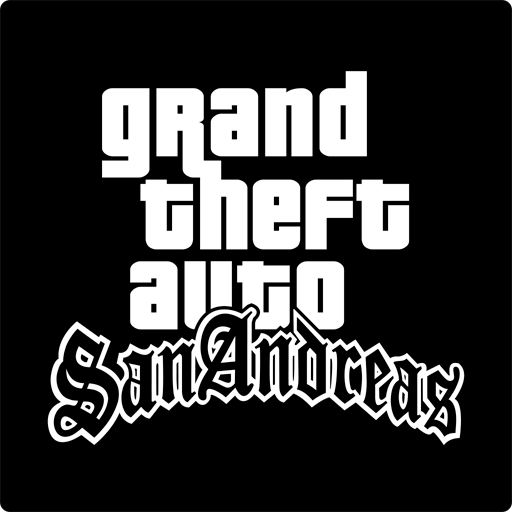