Five Nights at Freddy’s AR: Special Delivery – continuation of the popular horror series, this time the developers, preserving the original atmosphere, decided to look at the project from a slightly new side. According to the authors’ idea, the player in the course of the game subscribes to the “Fun services Fazbear” from the company Fazbear Entertainment, which allows you at your discretion to call the animatronics you like. If something goes wrong, however, the animatronics begin to hunt for their master rather than entertaining. The special atmosphere of the game will support augmented reality, as well as the presence of a cooperative mode, which only adds realism. Five Nights at Freddy’s AR: Special Delivery.
is the next terrifying installment in the FNAF franchise.
Players will confront malfunctioning animatronics in their real world and attempt to survive these horrors come to life.
Through the game, players subscribe to Fazbear Entertainment’s brand new “Fazbear Funtime Service” and get their favorite animatronics on-demand.
Due to unfortunate circumstances, the visiting animatronics malfunction and attack subscribers instead of entertaining them..
Players must confront an endless stream of hostile animatronics that will follow them wherever they go.
The question is, how long can players survive?
And just what is happening at Fazbear Entertainment? 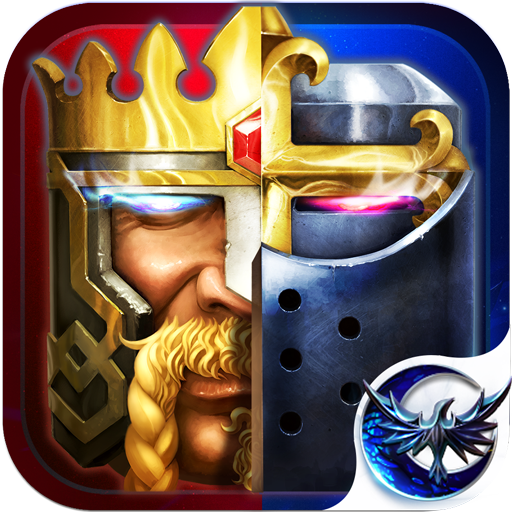 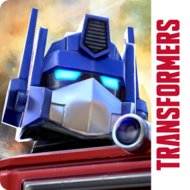 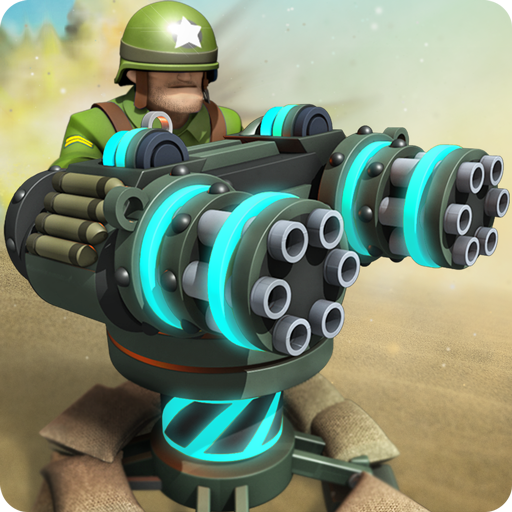 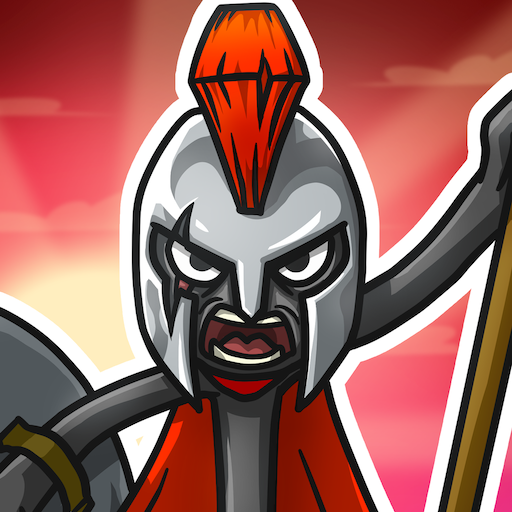 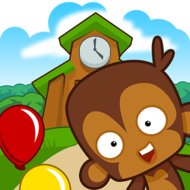 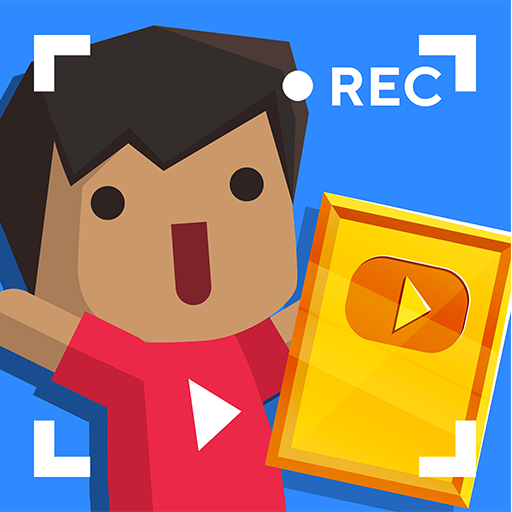 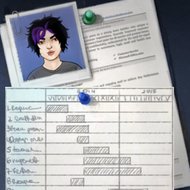 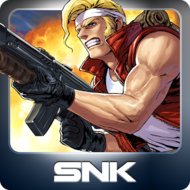