Army Commander (MOD, Many Tags) – the new hyper-casual strategy game from Lion Studios! This time you must take on the role of commander in chief and control an army to seize enemy territory. Collect as many tags as possible to build new barracks and increase the number of fighters, then attack the enemy from different sides. The game Army Commander mod apk has a large number of weapons, from bazookas and tanks to planes with their help it will be easier to capture new lands and set your flag. Battle ready your troops!
It’s time to conquer the enemy’s land!.
Fight for your right to defend your nation as the commander in chief.
Your only goal is to capture the enemy’s flag by building your soldiers and stations..
Amass as many units of tags as you can.
The more you collect, the more you can build and the stronger you become.
Unlock special upgrades and equipment.
Attack and defeat the enemies by using your tanks, bazookas or even fly your planes.
Don’t forget to wait for the big drop!
A small support from our allies can go a long way. 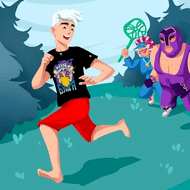 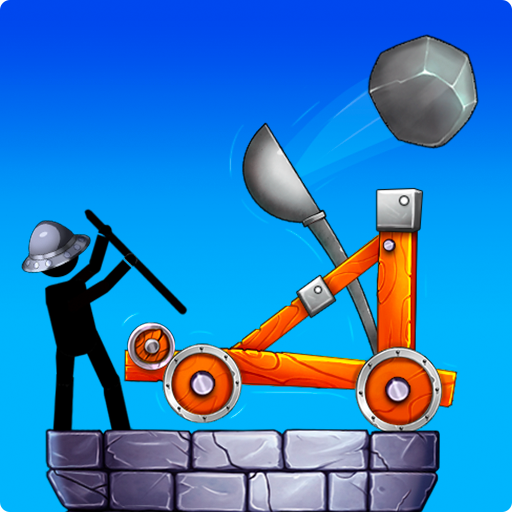 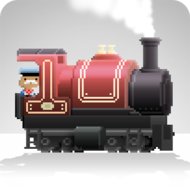 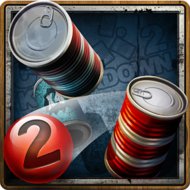 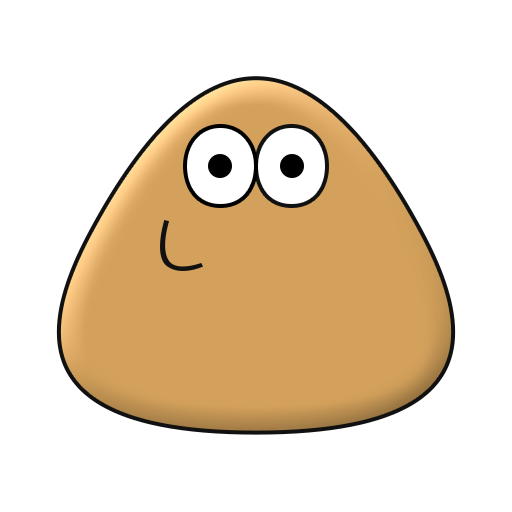 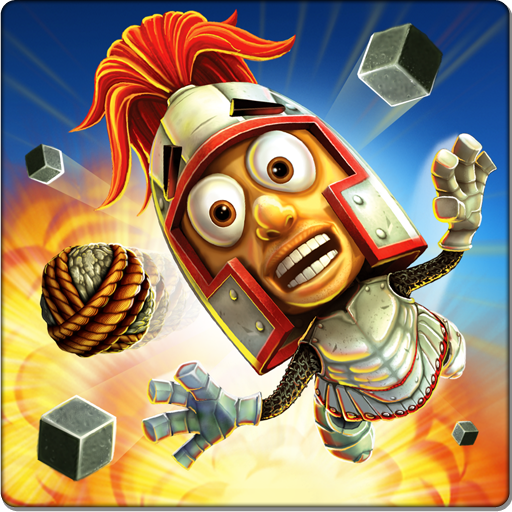 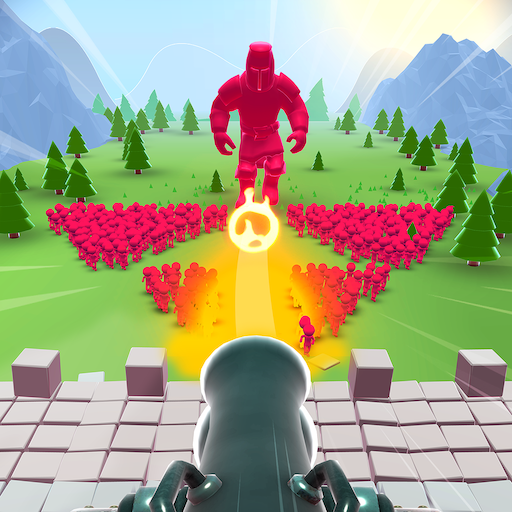 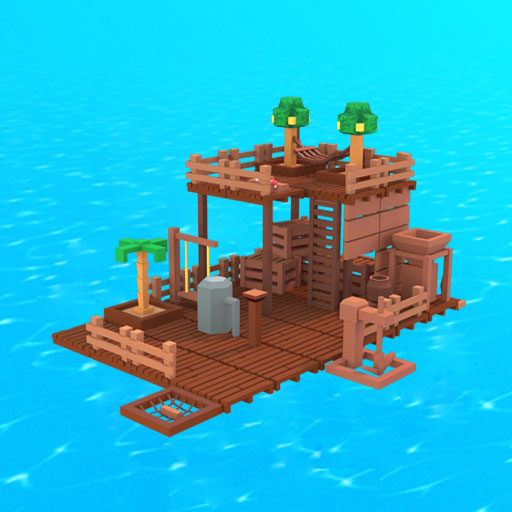